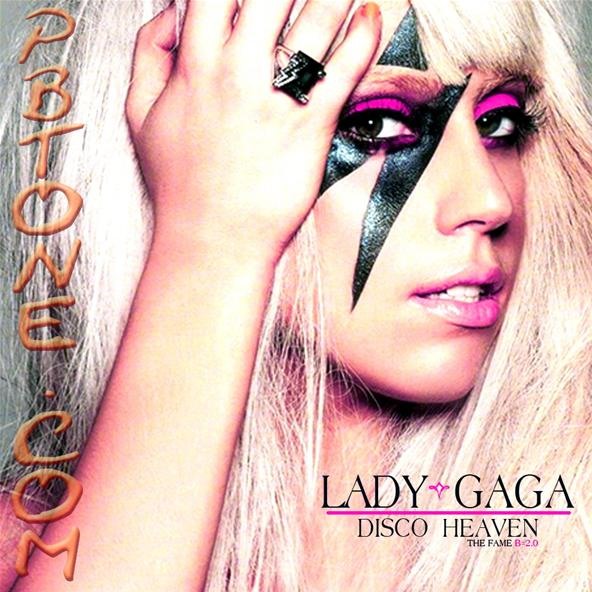 Album of the Year - The Fame Monster